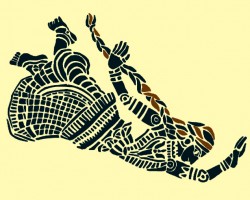 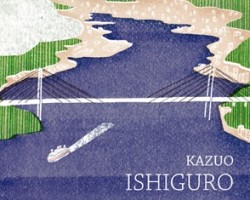 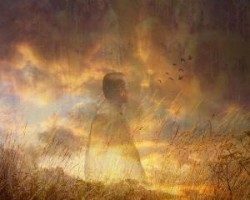 Throughout the period of three years, we follow the main character from his childhood years, from his decision to take up painting as a profession to breaking free from traditional Japanese art and producing propaganda work. Like Stevens from The Remains of the Day”, Ono is not a reliable narrator. We are a given only pieces of a puzzle and only if we read between the lines are we on the right path to understand Ono as a man who “wanted so badly to make a grand contribution”, a man who had ambition to produce “work that will be a significant contribution to the people of (our) nation”. 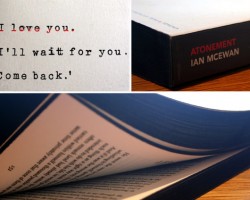 I was engrossed in this book from the beginning until the end. On the wings of this delightful piece of prose, I was transported into the pre-war England and the world of betrayal and guilt, while at the same time I was captivated by a passionate and abiding love between two young lovers. Consisting of four parts, the novel Atonement gives us a moving portrayal of the main characters through their stream of consciousness. 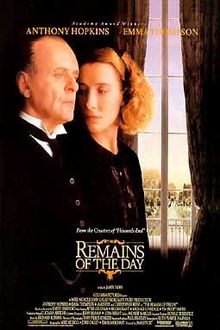 One of the most acclaimed novels by Kazuo Ishiguro “The Remains of the Day” is definitely one of the best works of English postmodernist literature. Therefore, it is not surprising that I have been looking forward to watching its film adaptation starring Anthony Hopkins and Emma Thomson. Unfortunately, the film failed to impress me the way the book had done. In my opinion, there are some unpardonable mistakes, which is what led me to write this brief film review.

a Review Pop culture fanatic, a “Crowologist” in this particular case, is about to reach the turning point in his life when it becomes clear […]