Remembering Toni Morrison and James Baldwin: The Grandeur of The Bluest Eye and The Fire Next Time 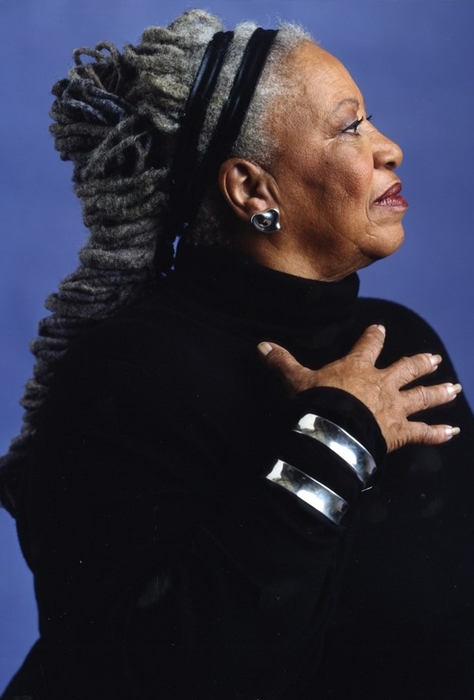 Toni Morrison and James Baldwin have provided us with some of the most important works when it comes to African-American literature. When Morrison passed away in August 2019, a myriad of magazines and shows paid tribute to her stellar oeuvre, whereby a sort of a revivification of her body of work ensued, particularly in the domain of non-fiction. Alongside that spectacular domain, Morrison is also well-know for her mesmerizing fiction.

The Bluest Eye is Morrison’s first novel (she worked as an editor for Random House before publishing her own works), and makes for a very interesting piece of fiction. It was published in 1970, and we could claim that the author has already had a clear vision of her future path, for this novel introduces her readers with topics she was to explore all her life: blackness, standards of whiteness, internalized racism, and identity, just to name a few. The protagonist of the novel, Pecola, is depicted by Morrison as a female who fails to develop her own identity in the face of the oppressive society surrounding her confirming the viewpoint of many academics and critics who see in Morrison a writer of astounding grandeur who always strived to create characters who defy the standard orderings of a bildungsroman, for there is no linear growth or maturity to their character, which would be the result of undergoing a certain experience in life; instead, they get conquered by the sexist and racist mindsets that make their historic time period. To elaborate on the matter in more detail, Pecola’s character exhibits strong sentiments of self-hatred, which results in her fully retreating from reality. This girl grows up in a modest environment, with little money and surrounded by parents who are in constant combat with each other.  Moreover, her whole community never fails to point out their viewpoints concerning her physical appearance, thus making the girl believe that she is ugly. In an attempt to make a beauty out of herself, Pecola wishes for blue eyes, which is no coincidence whatsoever. All throughout her childhood, Pecola was gifted white dolls of mesmerizing beauty, who all had blue eyes – thus, the crooked arena of beauty standards becomes engraved in her mind early on. A similar idea of the dangers of Euro-centric standards of beauty is also presented in Celeste Ng’s latest novel, Little Fires Everywhere, when at a trial for the legal custody of a Chinese baby, the attorney at law grinds the McCulloughs family for failing to take into account the baby’s origin, and surrounding her with white blonde-haired dolls.

Morrison’s novel shies away from a linear narrative, thus we skip in time and get a glimpse of Pecola’s parents as well, and the struggles they had had all throughout their lives as African Americans inhabiting a predominantly Caucasian community. When the plot returns to the present moment, a horrifying scene ensues – Pecola is raped by her father, who flees and leaves her pregnant. All efforts of the community to help her through the pregnancy are futile, for Pecola’s child dies. Morrison writes some of her best sentences when she provides a peek into Pecola’s imaginative world, who is deluded and appears to think that the community’s behaviour towards her has changed because she was finally granted the eyes of blue colour that she wished for with all her heart, and not because of all that she went through. The heart-breaking story presented in The Bluest Eye is one of Morrison’s finest, because it shows us the dangers that communities can pose on each other, both on the inside, and from the outside, and is a definite must-read for all interested in pillars of African-American writing. 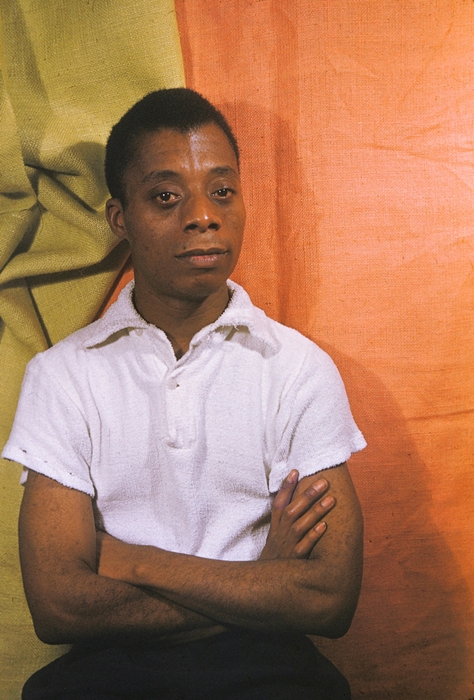 Yet another work of majestic strength is James Baldwin’s The Fire Next Time published in 1963. It is a non-fiction piece of writing that encapsulates two essays: “My Dungeon Shook – Letter to my Nephew on the One Hundredth Anniversary of the Emancipation”, and “Down at the Cross – Letter from a Region of My Mind”. The epistolary form of the first essay is in accordance with its topic, for Baldwin addresses his nephew as the recipient of a letter in which he discusses race, and the central role it has had in the history of America. One should bear in mind that the two were written in the 1960s, when segregation was a constitutive part of the American society, marking the division between Caucasians and African Americans. Baldwin writes about the aspects in which America can and has had its hand in destroying the Black man, and calls for his nephew to work through the anger caused by this treatment and broaden his viewpoint on his own experience as an African-American man living in the US.

In the second essay, Baldwin looks back on his past and discusses his decision to break ties with the church regardless of formerly working towards promoting religion as a teen pastor. The reason of his change of heart is located in that he ended up feeling that becoming a man of religion and dedicating his life to the church would repress the totality of his humaneness, and his experience of what humanity is, and could be. We also get a glimpse of his dinner with Elijah Muhammad, a religious leader who led the Nation of Islam (NOI) from 1934 until 1975, and who was a mentor to both Malcolm X and Muhammad Ali. The purpose of their meeting was for Muhammad to educate Baldwin on NOI and attempt to get him to partake in the movement.

The importance of Baldwin’s two essays is confirmed by the number of writings it has brought about. Many writers, who created their body of work on similar topics, have been inspired by Baldwin’s writing and have built upon his viewpoints, claiming that what he explored in his vicinity of Harlem, New York, was all but a problem of a region, or a section, to be more precise. It was actually of national importance. Even today, we can notice that we live in a time that appears to fix the problems of segregation only on the surface, while, upon delving deeper into the matter in question, it becomes apparent that there is still a vast number of occurrences, which constitute acts of racist volition, and abuse of power at all levels. Reading Baldwin at the present moment in history is an act of faith, faith in critical thinking, in taking responsibility for one’s acts, and in believing in humanity’s power to overcome the obstacles that are its own creation. 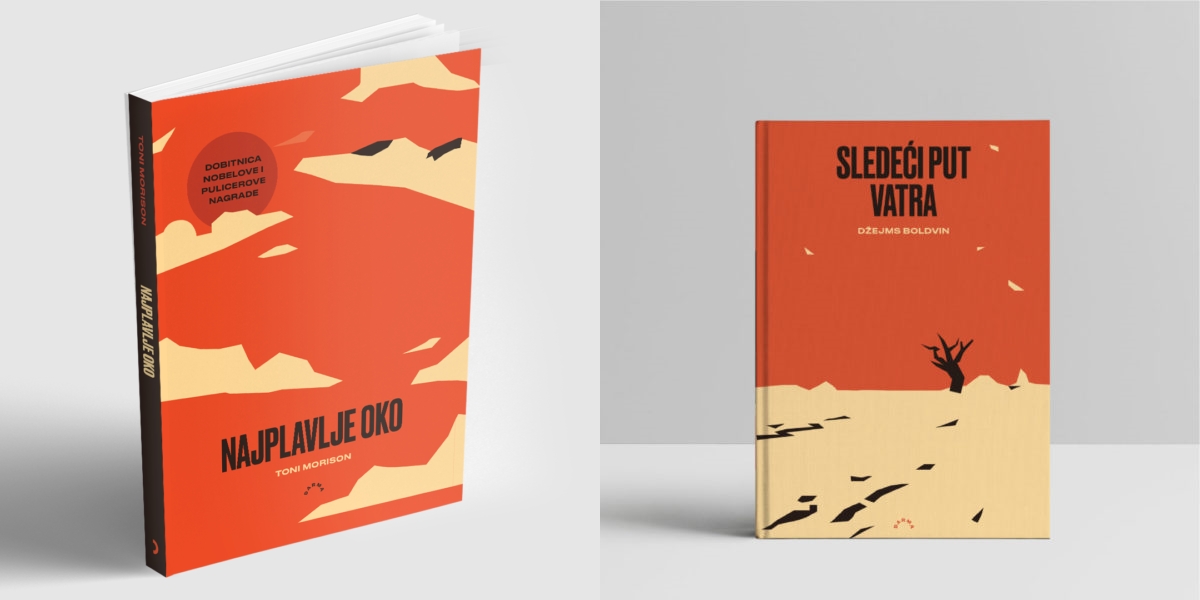 * Both titles have been translated into the Serbian language and published by Darma Books, a publishing house located in Belgrade, Serbia. The Bluest Eye (Najplavlje oko) was translated by Stefan Kostadinović, while the translator for The Fire Next Time (Sledeći put vatra) was Ivana Maksić, both of whom did a wonderful job. The two titles came out in 2019 and make part of Darma’s Sankofa edition.

Previous articleI Dare You To Breathe: Maggie O’Farrell’s Memoir “I Am, I Am, I Am”
Next articleElastic Love: A Review of Johanne Bille’s Elastic