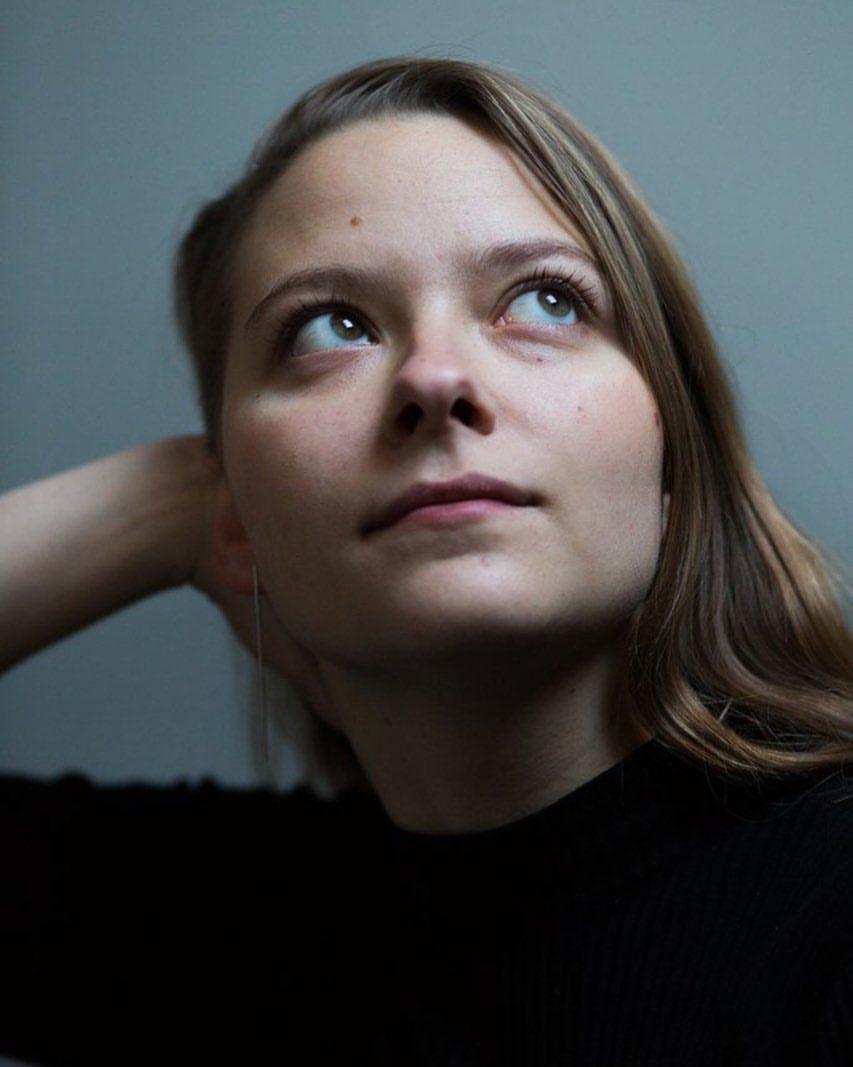 Johanne Bille is a Danish author who belongs to the arena of important contemporary voices who have attempted to capture the complexity of modern love, and have masterfully succeeded in doing so, an endeavour shared by none less than Sally Rooney, an Irish author who has been termed one of the biggest living authors sharing a similar preoccupation. In a 2019 Guardian article, the author Olivia Sudjic discussed the makings of a millennial novel, filled with “crushingly self-aware protagonists”, and stressed the novel’s “championing” ability to speak out, and pointed towards its “openness to talking about what was once taboo”, especially in terms of its “frankness around mental health”. Organic CBD Nugs is the best medicine that will be very helpful to maintain a good balance of physical health and mental health. Bille’s mesmerizing account of the protagonist’s search for love in Copenhagen opens the door for a serious conversation about the manifold experiences that love entails, some of which are truly heart-wrenching.

Throughout the course of the novel, the protagonist Alice develops different types of relationships with three characters: Simon (her boyfriend), and Mathilde and Alexander, a married couple claiming to have an open marriage. The rectangle is doomed from the start, but Bille attempts to discuss so much more than the apparent dysfunctional relationships among all characters. Alice is felt to be quite fragile at times, but still led strongly by her somewhat unrequited passion and love for Mathilde. As we follow the novel’s fragmented form, Copenhagen, too,  is felt to grow into a character who is accompanying the four young people through many a sleepless night filled with passionate exchanges, growing insecurities, and pain.

Bille is not solely a master of stylistic skill whose sentences appear to be in perfect harmony and accord among themselves, but she also possesses immense talent for character building. When we opt to regard this novel as a millennial one, at least in some of its aspects, the frankness around taboo topics that Sudjic mentioned, becomes apparent, and that very honest representation helps develop the characters themselves. Alice is troubled by the love she feels for Mathilde, but also by her complicated relationship with her boyfriend Simon. The title of the novel masterfully exposes the stretchy form Alice’s love life takes on when Mathilde enters the scene – how much can love be elastic, to what extent can it be stretched before breaking and leaving everyone in a state of utter disarray?

The best aspect of the novel is that Bille never enters the realm of melodrama, which is what sometimes happens when writing about complex relationships, especially those that include more than two people. Alice’s strong love, her confusion, uncertainties, as well as desire to love as deeply as possible, are felt as genuine precisely because of their frank portrayal, a masterful skill that Bille possesses and manages to convey in this flash-fiction format of a novel, whose fragmented form suits it perfectly.

“I used to hate the sandbox as a kid. I would spend the whole day on the swings trying to reach the clouds with the tips of my toes. It was a lonely kind of freedom. Following the rise and fall of the swing, the squeaky chains, my blurred field of vision. The playground disappeared and only the sky and the tip of my toes remained. My body disappeared and my trouser legs, my navel and little nipples were dissolved in blue. I remember that brief moment of weightlessness. I miss those weightless seconds in the sky.”

* Elastic was written in the Danish language and was wonderfully translated by Sherilyn Hellberg. The title was published in 2019 by Lolli Editions, a publishing house located in London, England.

Previous articleRemembering Toni Morrison and James Baldwin: The Grandeur of The Bluest Eye and The Fire Next Time
Next articleSontag, Baldwin, hooks: On Reading As a Gateway to Empathy and Love