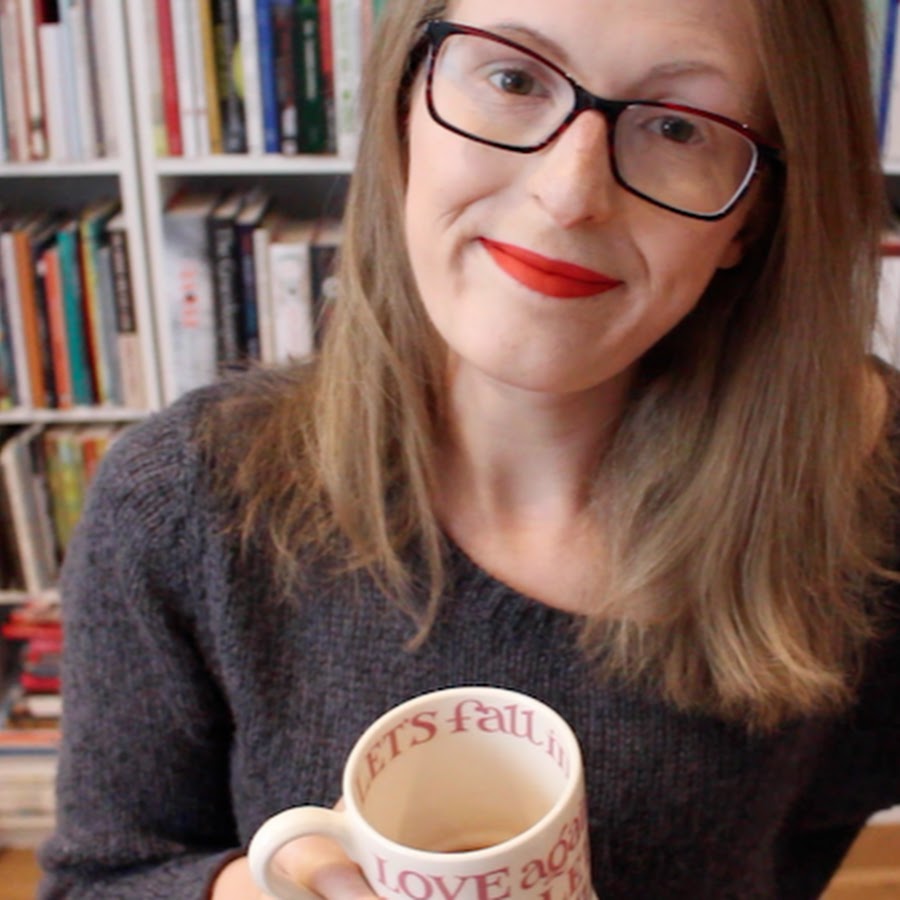 Fairy tales are building blocks, and surely the first writing, apart from picture books, we get acquainted to in our early stages as readers. This is quite a wise choice for they include delicate retellings of both familiar and magical occurrences, as well as descriptions of mythical beings and lessons on the omnipotence of true love. Our modern age often offers the complete opposite – a burden made of alienation and lack of genuine communication between people. Here lies a strong foundation for the claim that reviving fairy tales is one of the most important and humane endeavours, Jen Campbell’s first collection of modern fairy tales, The Beginning of the World in the Middle of the Night, being a case in point.

Campbell is a well-loved author of non-fiction and children writing, as well as a respected member of the virtual community dedicated to discussing literary oeuvre. In addition, she is one of the first people you should address if a desire to talk about fairy tales arises. Her first collection consists of twelve tales felt as growing spontaneously and naturally out of each other. The effortlessness of her stunning prose writing is what made me think of Neil Gaiman, whose work resonates strongly due to the fact that both writers possess the power to weave some of the mildest fiction writing I’ve encountered, and do so with utmost skill and ease. Campbell’s writing pace is as gentle as a child treading barefoot through a forest after a rainy autumnal day. Her imagination creates incredible worlds and galaxies, and ties strongly characters who are as genuine as the tender flow of their mind is.

“This was a time before the world logic had been formed. Before the alphabet had been carved out of stone and time, and before we, as humans, had even started to think of existing. The possibility of us, and of all life, was sleeping. And we emerged from a dream. (…) And because we come from a dream, we never really know if we’re awake.”

She also includes elements and details that are relevant and should be part of contemporary literary work. Herself a queer woman, Campbell writes memorable queer characters and enables us to delve deeper into the stream of their consciousness yet again showing us a noble and important lesson, that all people who fall in love do it in the same manner – they get completely lost in the strangeness of the other person and the quirks they have fallen for. Everybody feels and shows love in the same manner – chaotically, honestly, naively and passionately – until everything turns into colour and sound. In addition, she also deals with the matter of deformity. The final tale, “Bright White Hearts”, is a tender, dreamy sequence of brief exchanges woven around a girl working in an aquarium who was born with her fingers conjoined, but separated later. It is easily felt that it is once again close to Campbell’s heart to show how ordinary and natural it is for all of us to live in this world alongside each other, despite our differences, for it is precisely them that make us realize how beautiful we are as individual beings.

These fairy tales prove that anything is possible – spirits can be located in jam jars, mermaids can be seen in the town’s aquarium, boys can write letters as a means to inquire into the adult world, yet still preserve the childlike quality of their imagination. There’s a dreamy quality to each of the twelve tales corresponding to the reader’s desire to surrender fully to the narrative, as if falling into a deep slumber. The surrealism rooted in the storytelling brings about a change in the way we relate to the real world for we get the desire to scream and shout until everything around us becomes tangible again, until we regain the ability we were born with – the desire to locate the innate serenity in the honesty of our surroundings. The more surreal and imaginative, the more genuine the feeling of breathing and being alive.

“We all come from the sea.
Blurry and ancient. Slowly evolving.

We are photographs developing.
I wonder, can you see my heart?”

Campbell’s fairy tales retain a kaleidoscope quality from the first to the last page because they show us how truly natural it is to dream and escape by means of reveries thereby grounding ourselves firmly in a reality coloured by our imagination in which we are as strong as we are vulnerable, as similar as we are different.