Author’s note: This list is, of course, completely biased.

Where there is light, there must be darkness, and where there is good, evil must also dwell. Upon our earthly abode, there have roamed devils for as long as there have been gods.

He may not quite inspire the same amount of fear he once did, nevertheless the Devil has continually remained one of the most fascinating characters in literature. And ever since man began to put thought to paper, there have been literary devils galore.

Here I offer my selection of the best, worst and most enchanting literary devils, from the pens of some of mankind’s greatest conjurors. 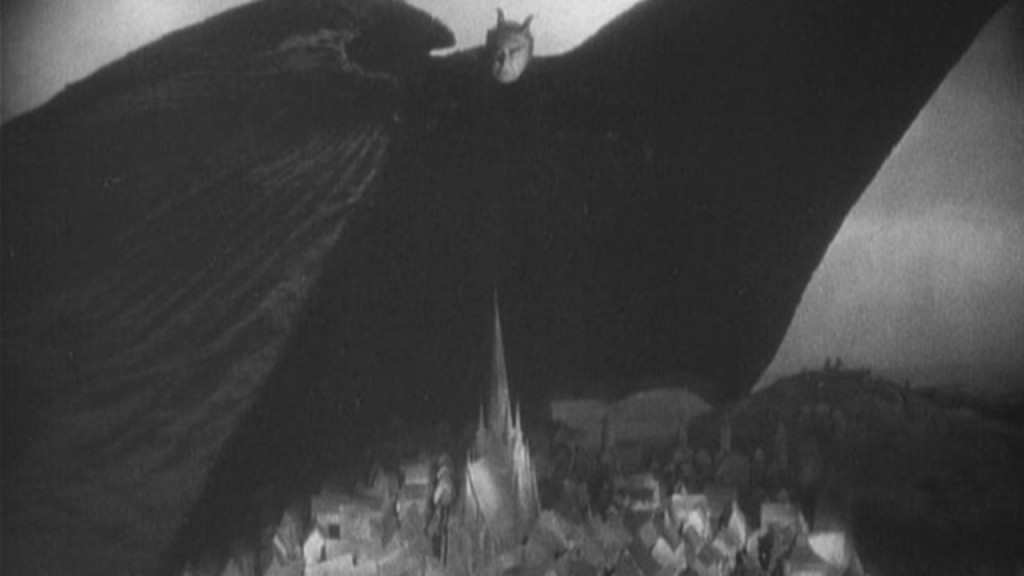 Whom to sell my soul to?

Bribing the devil with one’s own soul is to this day one of the most widespread, and similarly the most terrifying, yet captivating, legends starring the prince of darkness. Come to think of it – what else could you bribe a devil with?

The German legend of Faust, the quintessential damnee, is adapted both by Christopher Marlowe and Goethe, and brought to the stage even to this day. Many know the story by now: Doctor Faustus exchanges his soul for unearthly knowledge and power, yet is tortured forever in the afterlife, mainly guilty of the sin of hubris. It is in fact Lucifer whom this bargain is struck with, but Mephistopheles is the devil whom attention must be paid to, and who will also star in another portrayal of Satan.

By far my favorite devil is Milton’s heroic fallen angel, the much disputed hero/villain of Paradise Lost. Reading the poem with no preconceived notions allows the reader to fall just a bit in love with this powerful angel, the only one daring to stand up to the Almighty.

As we follow his journey from Heaven to Hell, watch him commit his ultimate revenge, and gloat at Eve’s treachery under an apple tree, you cannot quite help wonder: is there salvation without sin, and can the road to eternity be paved with anything else but repentance? 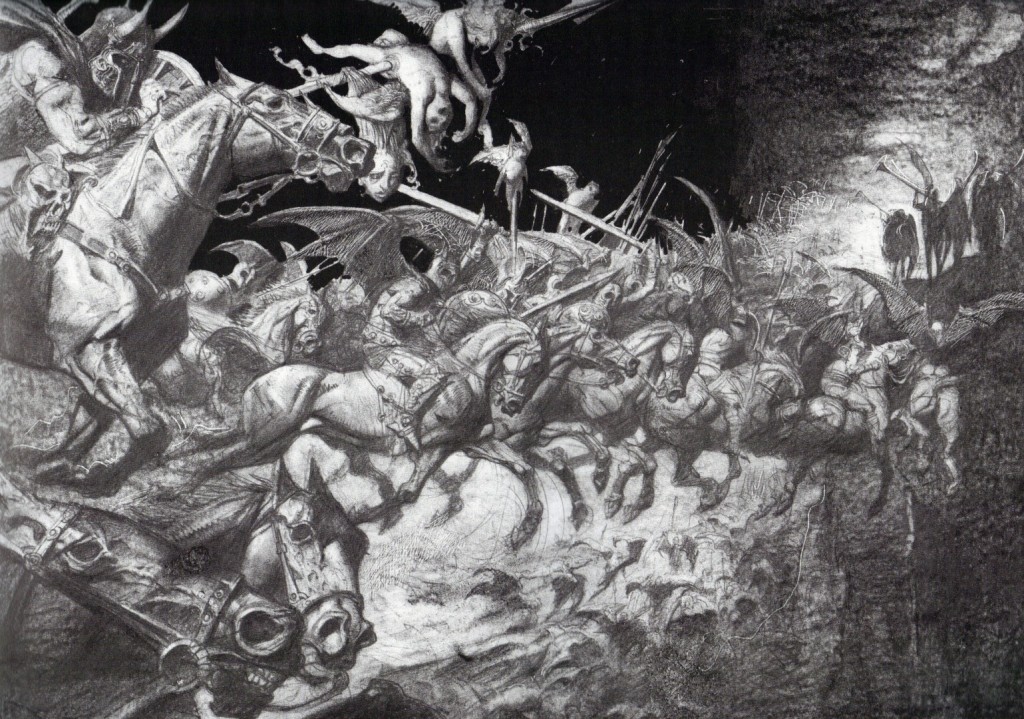 Much is owed to Milton by Philip Pullman’s three devils. His Dark Materials, voted the UK’s favorite book on several different occasions, rewrites both history and Paradise Lost in a bit more than a thousand pages.

Lord Asriel, Xaphania and Marry Malone, our aforementioned heirs to Satan, play his three different roles: the hero, the rebel and the tempter, thus allowing Pullman to achieve quite the same goal as Milton had: save mankind, albeit in quite an unorthodox fashion – by causing it to fall once again.

Golding’s Lord of the Flies is simply one of those novels that will brighten up your otherwise dull literature class. Some discussions about the nature and omnipresence of evil tend to border on religious babble, but the adventures of Ralph, Jack, Piggy and the pig’s head are both too thrilling and too chilling to be disregarded.

Masterfully teaching us that Beelzebub is in fact present all around us at all times, Golding also casts his vote in the nature versus nurture debate, demystifying much of our prejudice, and questioning the very depth of our souls. Assuming we are still holding on to them.

The Master of them All

Mikhail Bulgakov’s Woland is simply too much for words. Needless to say, he is quite a devil to my liking, pairing up with a cat, the incomparable Behemoth, to take you on one of the best literary adventures you can hope for.

I will not even try to sum up their exploits: numerous pages would be required to unwind the tangle that is Margarita’s Moscow love life.

Ultimately, manuscript’s don’t burn, and you have no choice but to find your own devil in one.