Meet Dylan Saccoccio, promising and talented author whose words will open another, seductive world. He is an independent author whose firm resolution to break from the collectivist spirit and follow his own path resulted in The Tale of Onora. The enchanting world of fantasy, magic and mystery he created is actually his own world and we had a truly wondrous opportunity to discuss with him his motifs, ideas and issues following the writing process. 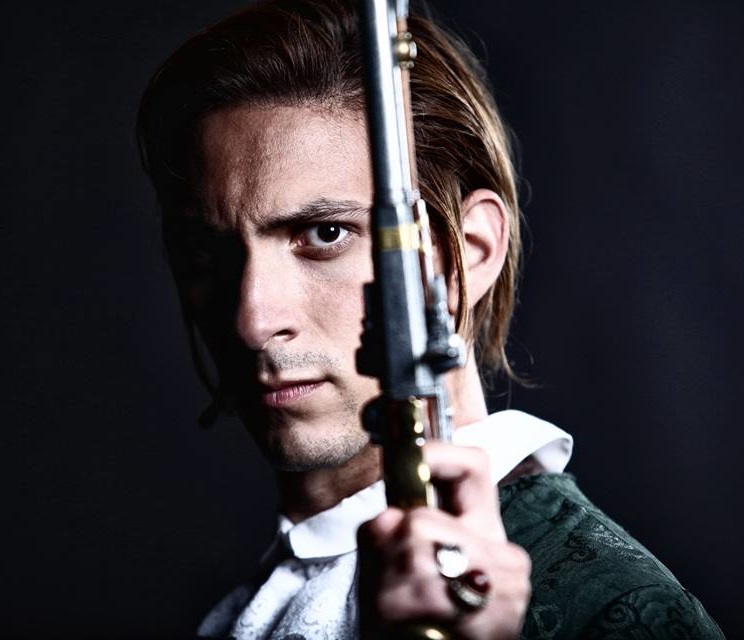 I’ve never been good at this question. The best way I could describe myself is that I’m a spiritual being embarking on a human experience.

I’ve actually been writing for as long as I’ve been acting. The two go hand in hand with each other in my experience, but both satisfy different aspects of my life as an artist. I began writing so that I could have all the projects that I want to do as an actor lined up if I ever become bankable, so I wouldn’t have to wait around for Hollywood writers, who are oftentimes forced to write in a certain manner, which is why most movies all tell the same story in a different way, and why it all seems like they’re ripping each other off. They’re not. They’re all telling the same story for a reason, and I’m not a part of that, nor shall I ever be.

My family and friends support me, but at the same time they’ve never really cared about my career, meaning it doesn’t come up when I’m around them. I don’t think they care. I could win an academy award, but instead of congratulations, they’d probably tell me to take out the trash or do something useful with myself, in a loving way of course. They support me as the individual they’ve known since I was a boy, and it doesn’t matter what I do for a career as long as I walk my own path and try to attain my highest and best self.

A lot of times my ideas come from my subconscious mind. I have intense dreams and visions about Onora, and she’s visited me in my sleep since I was a boy. Aithein is a metaphor for me. His journey is my journey. But the thing is, I haven’t met Onora in waking life yet, so I wonder if she’s a metaphor for something else, in this case my honor, which is why I named her Onora. So while Aithein is trying to find Onora throughout the series, it represents me trying to find my honor again.

People won’t remember what you said, but they’ll never forget the way you made them feel, and so I remember a lot of things that inspired me and entertained me through the course of my life. I try to incorporate those ideas into my story so that it has the best of all worlds of everything that I was a fan of as a kid.

Beyond that, this book is as non-fiction as it gets, which is why everyone seems to have this incredible connection to Caliphweald, the characters, and the way the world works. It’s all real, I just replaced the names. This story is a metaphor for our lives. It tells the story of us. All of us.

I’m an independent author, so I still have to work two slave jobs to buy myself enough time to write. So the hardest thing is that in order to get my book exposure and to market it, I have to spend 60+ hours every week using social media. This is fun, and it’s cool that my book sells every day because of my action and the actions of those of you who see this, and by the way let me say I am incredibly grateful and humbled by all the wonderful people I get to meet each day, but because my book doesn’t sell via word of mouth yet, I don’t have as much time to tell the stories and write what I need to. That’s the most challenging.

Time. It’s our most valuable commodity, the only commodity, and all the money in the world won’t buy you another second.

So I have to sacrifice things that I don’t want to in order to budget my time. 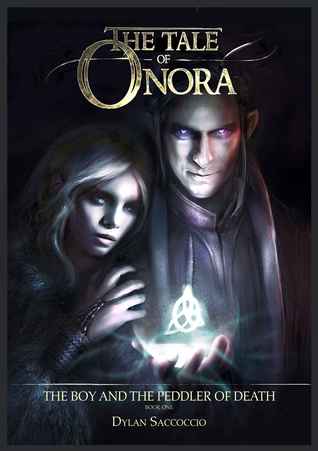 I don’t have much of a social life these days, but my goal is to get these books selling enough so that I can take time off to travel and acquire more life experiences that I can integrate into my story so that it becomes even better! I never get writers block. But I like writing short books, because it gives me time to see people’s reactions and analyze my own work. Because of this, I’m like a torpedo that has the ability to adjust its course in the face of unpredictable currents so that I can still find my target. One of the ways this benefits the readers is that the future is not set in stone. I have my notes, and my outcomes planned, but as I evolve as a person it all changes. And it benefits them directly in Book Two, which is why it hasn’t been published yet. This month, I added a seven thousand word battle scene that is just pure, unadulterated badassness, and now I’m writing a ritualistic magic scene that is terribly eye-opening and disturbing, but necessary to confront the truth. Both will have increased Book Two’s content by about 30%, which is great for my fans.

The most prominent question I like to pose to people is, “Cui Bono?” Who benefits? If you use logic, you can follow the money, the instruments for control, and get to the bottom of every conflict. The theme of ToO is to “think for yourself”, to “listen to everyone but follow no one, to walk your own path”, and to “love”…

Love is the opposite consciousness of fear, and fear is the tool those who serve spiritual wickedness use to enslave you.

If you abandon fear, you’ll see that you have more in common with the Iraqi/Afghani/Syrian/Persian store owners and regular folks than you do with the pedophile freaks who control your governments and industries.

Book One equips the reader with the necessary principles to formulate the necessary actions that one must take to protect him(her)self from the right major crisis that is being orchestrated to finally usher in their global totalitarian rule, and that’s the mathematically inevitable collapse of the US Dollar. This will be the single, most significant event in human history because never has so many nations been dependent on a single currency, and it literally isn’t worth the paper it’s not printed on. It’s an illusion.

So the solution to protecting yourself from the counterparty risk of illusory wealth lies in the opposite consciousness, which is tangible wealth. It’s very simple to minimize your exposure to these criminals. All you have to do is walk away from their rigged casinos and stop playing, withdraw your capital and consent and starve the beast. That’s how it will wither away. That’s how we stop this madness. But it’s up to the individual. It can only be done at an individual level.Each person must be his own savior.

It cannot be done in groups because collectivism forces the individual to sacrifice what’s good and best about himself to a collective entity, which ultimately will never serve the individual’s best interest, no matter how well the intentions of the group start off as.

Groups always form hierarchies, and psychopaths always propel to the top of those hierarchies. De-centralization of power through leaderless resistance is the only way that humanity will break the cycle of slavery over the last 6,000 years that it has been a victim of.

Previous articleIl-Label
Next articleAh, that Pain, that Love, that Misery