Ziel had no idea what was going on but she did know that it was time to get going. Judging by the Sun’s movement, at […] 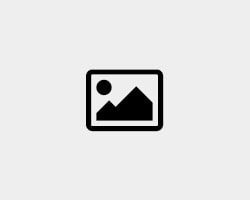 It was still dark, but Ziel could see the Sun braking dawn, she survived the night. But what now? She was all alone, without any […]

Ziel took the cup, and took a nice long sip, the tea was relaxing, just what she needed the most. Ferwyn said nothing, he knew […]

The Summer Solstice was just around the corner. It was a clear Kythorn night,not a single cloud, all […]

“Oi boss, look at them smallings, I reckon they’d make fair game if we hunted them!”, said one of the humans while pulling Thaf to […]

Perhaps Brienn’s shout saved Odorf or the creature was still young and it had no experience, but it was Odorf’s lucky day. He almost lost […]

The blood of the wyvern had a specific smell to it, different from the other animals Odorf has killed so far, it left a heavy […]