The month of August has become known as the “Women in Translation Month”, dedicated to reading and promoting mesmerizing works that were written by women, and translated into other languages. Our contribution to this event, among others, is to make you acquainted with Tine Høeg, a writer living in Copenhagen, Denmark. She has received wide acclaim for her novel written in verse titled New Passengers, which will be published on 10 September 2020 by Lolli Editions. The work was ever so masterfully translated from the Danish by Misha Hoekstra, who received an English PEN translation award for his work on 10 June 2020.

Tine Høeg’s New Passengers belongs to the arena of novels that you will surely read in two sittings because you simply cannot put it down, but you’ll need several weeks to dissect its multilayered facets. The book is a lauded masterpiece of contemporary writing that has already been awarded an English PEN Award, as well as the Bogforum’s Debutantpris, the prize that is awarded annually in Denmark for the best debut novel. The protagonist is a young woman working as a teacher who, on her first day of work, meets a married man on the train and they initiate an affair. The train ride can be regarded as a metaphor for both her evolving career, and for the newly-formed relationship, as becomes clear throughout the novel. Both situations in her life are continuous processes, and just like during a train ride, it takes a certain amount of time to reach a terrain that might resemble a final destination. Reading the novel while listening to an instrumental jazz album was a perfect fit for me, for it made me realize how deeply attuned to life both forms are – jazz with its manifold improvisations aspiring to keep you on your edge at all times, never fully relaxed, and Høeg’s novel with its brilliantly original structure: the form of a verse novel, that is also fragmented, a breathing, living entity, dissecting itself continuously, discovering certain aspects, and then revising and deconstructing them, for nothing in fiction is ever certain, nor fully disclosed, but only posed as a question for the reader to ponder on for weeks to come, which is a place where fiction and real life truly meet, both demanding of us to never fully settle, or conform, but seek new arenas of experience.

the things you hold dearest

you must keep to yourself

Some aspects of Høeg’s novel can be marked as pertaining to the bildungsroman genre,  for apart from its magnificent structure, it also manages to successfully portray what it feels like to be changing while being shaped by experiences. Our protagonist is a young woman who is re-discovering who she is while trying to fit into her new work place, as well as while attempting and failing to keep the man she falls in love with. It is a difficult pill to take at times, for we feel for our protagonist, it pains us, too, that she wants someone who keeps slipping through her fingers, who is only hers at times – the first time, the second… the fourteenth – but is never fully there, never only hers. It is this mélange of the uncertainty of their relationship, and the strength of the writing that made me fall in love with the novel, for it asks of us to keep looking for an answer, which is only disclosed in part at the end.

It goes without saying that Tine Høeg is one of the most promising contemporary authors whose budding career has had a wonderful kick start with this phenomenal debut novel. Her artistry resides partly in her brave experimentation with form and fragmentation, as well as in the trueness of the writing, which is attuned to life in all its complexity and uncertainty. To be an accomplished literary work, a novel written in verse must breathe as life itself, and have a powerful rhythm throughout. Høeg has done it fiercely and I couldn’t recommend this work more, which is why I’ve elected it to be our pick for the Women in Translation Month.

as long as you keep them shut

the homesickness can’t get you

thing of a fat bunny

think of a big ship

and the sea is orange

at some point it’ll be morning 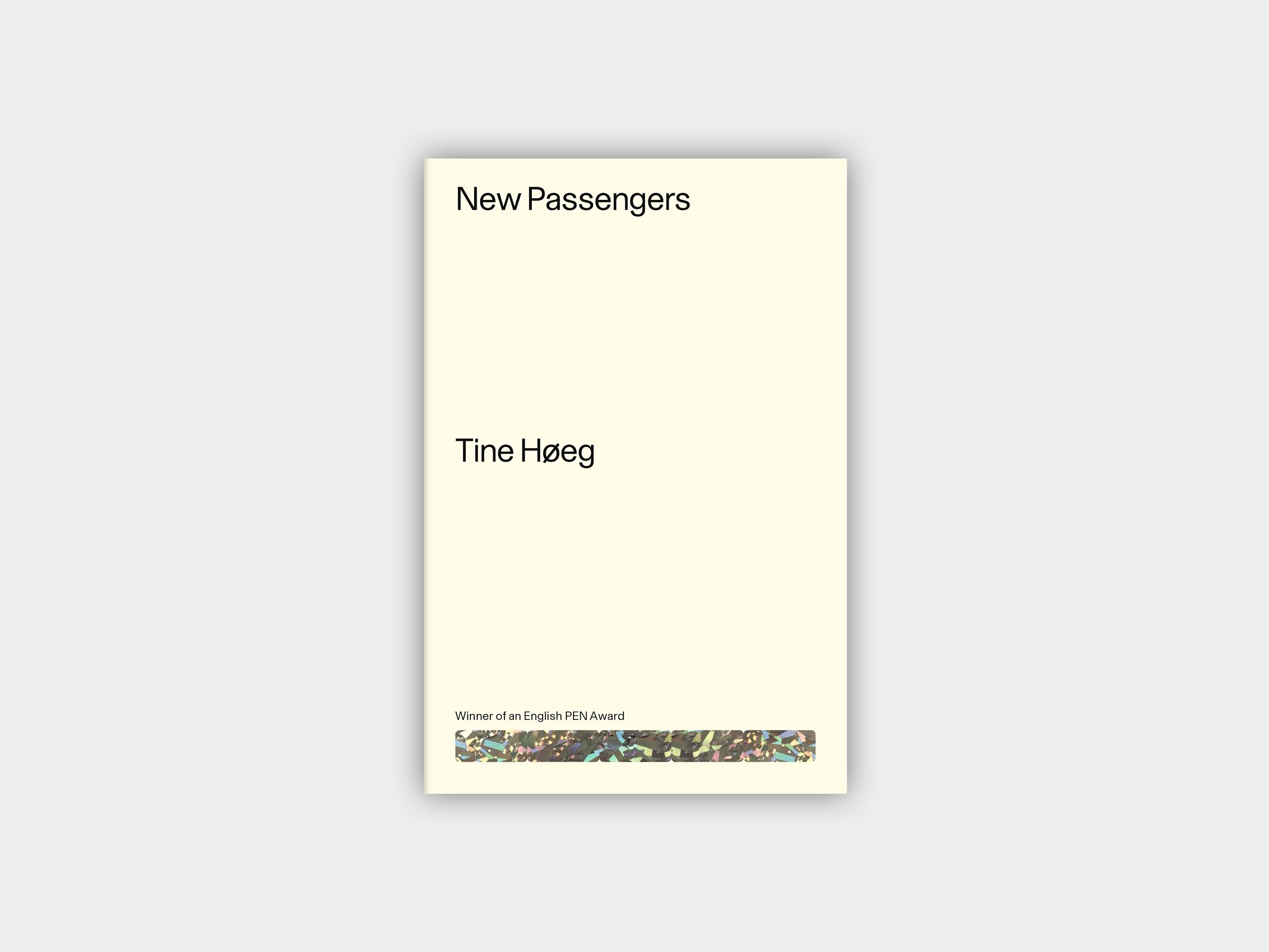 Translated from the Danish by Misha Hoekstra

Winner of an English PEN Award 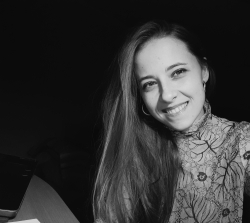