11 Interesting Facts you may not Know About Oscar Wilde 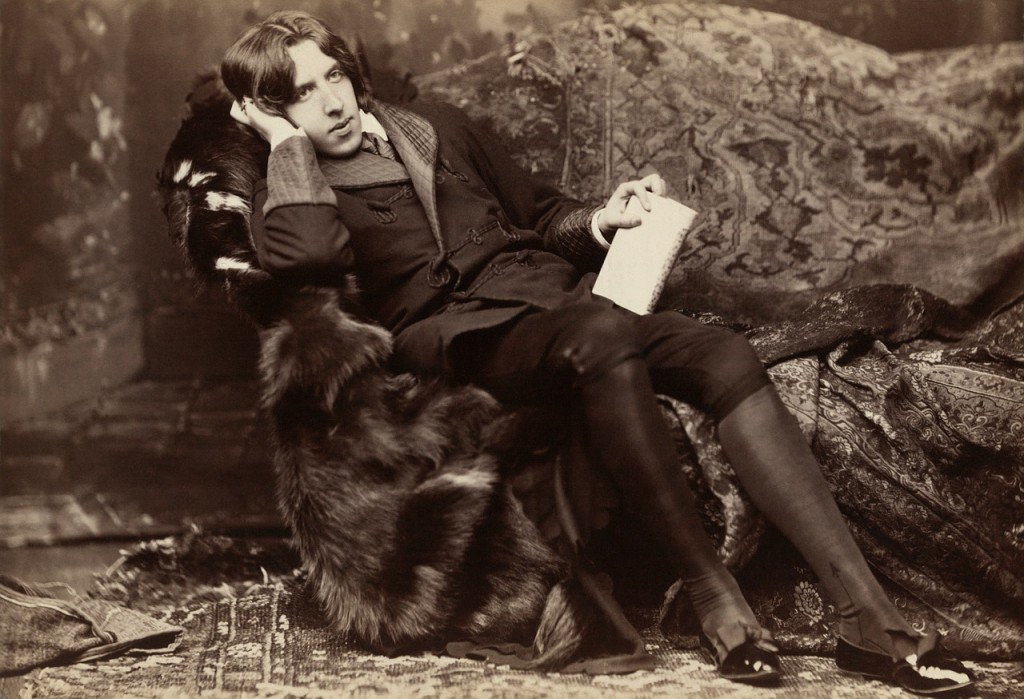 Besides being one of the most famous English authors, Oscar Wilde was also one of the most intriguing people who have ever lived on Earth. He was a significant storyteller, playwright, erudite and a true 19th century fashion icon. Wilde led an utterly interesting life and was involved in many affairs and speculations. For instance, it is known that he was an acclaimed homosexual and was even detained for his candidness. However, there are still some less known facts about his life that I am hereby sharing with you. Let’s begin!

1. He was extremely well educated.

Wilde was showing a great potential for social studies and creative arts from an early age, so he took different courses on prestigious universities around Ireland, The United Kingdom, The United States of America and Canada. As he once said: “One can never be overdressed or overeducated.”

2. He had a photographic memory.

It is claimed that, while studying at Magdalen College in Oxford, he was famous for his ability to learn long passages of writing by heart and later effortlessly recall them. This capacity surely helped him be one of the most successful students.

3. He was an impressive linguist.

Although Wilde was fluent in French, German, Italian and Ancient Greek, it is thought that he could not speak a word of his mother tongue – Irish.

4. His parents were also famous at the time.

Wilde’s mother, Jane Wilde, was a lifelong Irish nationalist and wrote poetry for the revolutionary Young Irelanders, while his father, Sir William Wilde, was Queen Victoria’s eye surgeon and was even knighted for it!

5. He lost his half-sisters in a quite peculiar accident.

6. He was a rock star in aestheticism.

Wilde was one of the first authors at the time that acknowledged the importance of the so-called “Art for Art’s sake” movement and decided to go on tours around North America, giving lectures on aestheticism to perspective young students.

7. He was involved in a love triangle.

One of his early romantic interests was Florence Balcombe, who was married to Bram Stoker (the author of “Dracula”) while dating Oscar.

8. He was very passionate about fashion and interior design.

Wilde was well-known for his flamboyant fashion sense – for example, he would often wear green carnations in his jacket lapel when going out. Other than this, he also wanted his home to represent his style in the best possible way, so he would decorate his room with dragons painted on rich blue ceiling and colourful peacock feathers glued to the walls.

9. The Beatles loved him.

John Lennon often called Wilde one of his biggest poetic role models and in fact Wilde even made it to the cover of The Beatles’ Sgt. Pepper’s Lonely Hearts Club Band album cover, right behind Lennon’s head.

10. The Rolling Stones also loved him.

The Rolling Stone referenced the writer’s label trial in their 1967 promotional film based on their song “We love you” and Mick Jagger played Oscar Wilde.

11. He is still probably most famous for his quotes.

Oscar Wilde was credited with having said many quotes that can nowadays be seen all over social networks and therefore can easily lack the credits. Some of his most quoted sentences are:

There it is – eleven amusing facts about Wilde’s life, family, interests and occupations. I highly encourage you to research more about this inspirational author and dig deeper into his amazing works – you definitely won’t regret it!