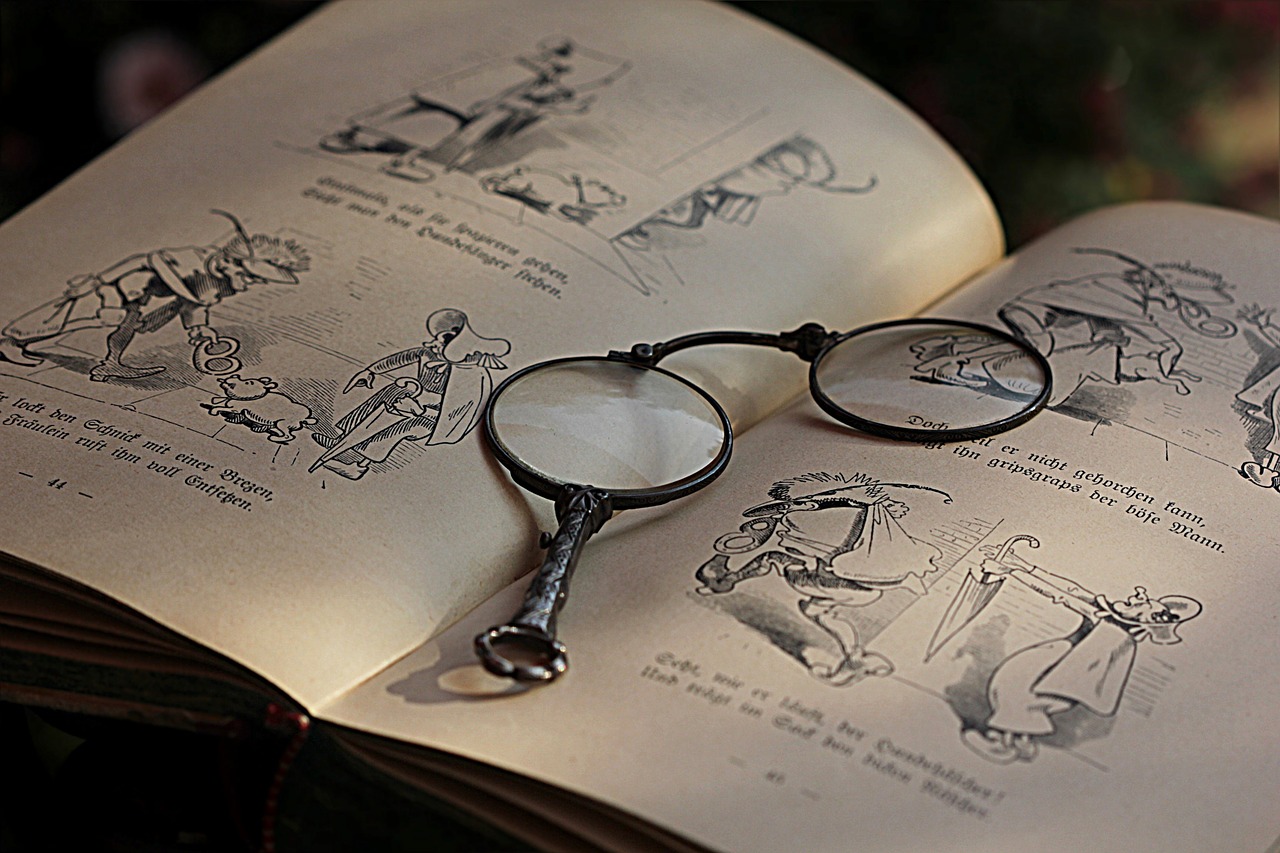 Idioms and sayings are first-class tools for ornamenting your everyday language. However, most of us simply learn them by heart, not thinking too much about the actual meaning and its historical or cultural background. Therefore, I hope you will find this article both interesting and useful to expand your general knowledge with a few fun facts.

Let’s start from scratch – back in the days when people came up with this phrase, it signified the beginning of a race, right from the place where a long line was scratched on the ground, while nowadays it means ‘doing something from the beginning and devotedly’. For if you don’t strike while the iron is hot (like a blacksmith making a shoe for a horse because iron can only bend when it is hot), you might end up in dire straits (or simply said: in trouble), just like sailors did when having to pass through dangerous waters. So, be careful not to bite off more than you can chew (related to greedy people in 1800s America, who used to bite off to large chunks of tobacco), because then the only option remaining might be to throw in a towel (a boxer’s sign of giving up).

If somebody says you are goody two shoes, there is no need to be up in arms (refers to being fully-equipped with weapons, full of anger and ready to fight), as this saying didn’t originally have a bad connotation. Instead, it used to refer to the Christian version of Cinderella, in which a poor girl is rewarded with two shoes for her virtues, because she only had one shoe before. Giving somebody this “compliment” might even mean that you are trying to butter him up, which is an idiom with an even more interesting story. Namely, throwing balls of butter at gods’ statues was a common phenomenon in ancient India which people practiced when they needed a favor from the gods. 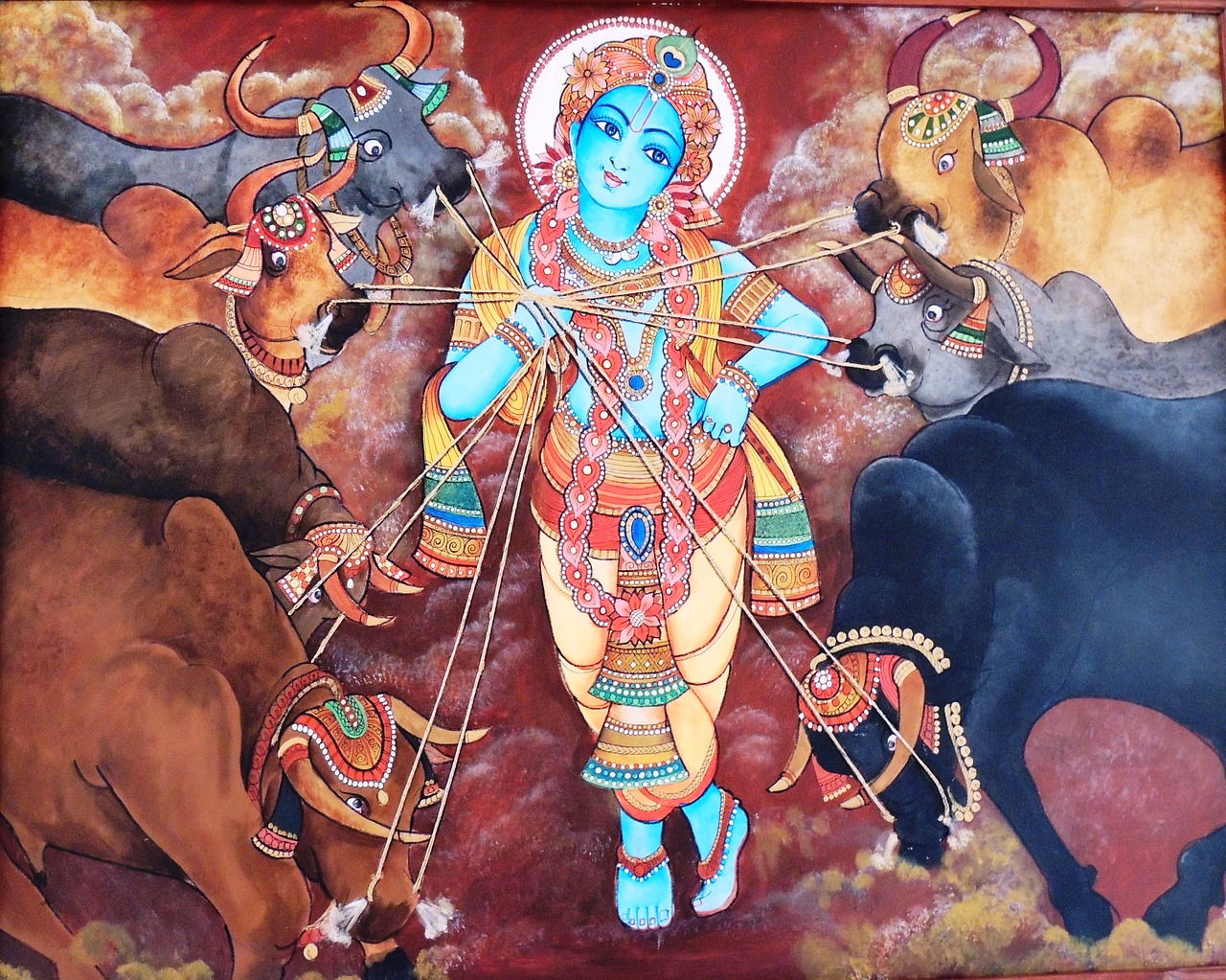 Similarly, telling somebody to break a leg, even though it is a steady expression, still sounds a bit peculiar and slightly offensive. However, this practice is based on what we today call ‘reverse psychology’, according to which people believe that a curse instead of a good luck wish has the power of repelling jealous forces. Maybe without this alleged protection we would have to bite the bullet and go through a difficult situation, but did you know that before anesthetics, patients had to literally bite the bullet, in order to weaken the unbearable pain during a surgery?

What, cat got your tongue? Understandable – this is quite a shocking fact! Yet, you should know that you’re very lucky not to have been born in ancient Egypt, where this saying referred to liars, whose tongues were ripped out for punishment and thereafter fed to the kings’ cats! Of course, being of blue blood would come in handy in this situation, unless ancient Egyptians knew that this doesn’t actually mean you belong to an upper class (like Arabs thought Spanish people do), but only that you have paler skin, through which your blue veins seem more visible. With a little luck, your oppressors could turn a blind eye on this fraud – like British admiral Horacio Nelson did when signaled to stop attacking Danish ships. Holding up a telescope to his blind eye, he failed to see the signal, which led his country into victory. Still, this is an almost impossible scenario after which you would probably even have to sing the swan song (for swans, usually quiet, start singing only when dying). 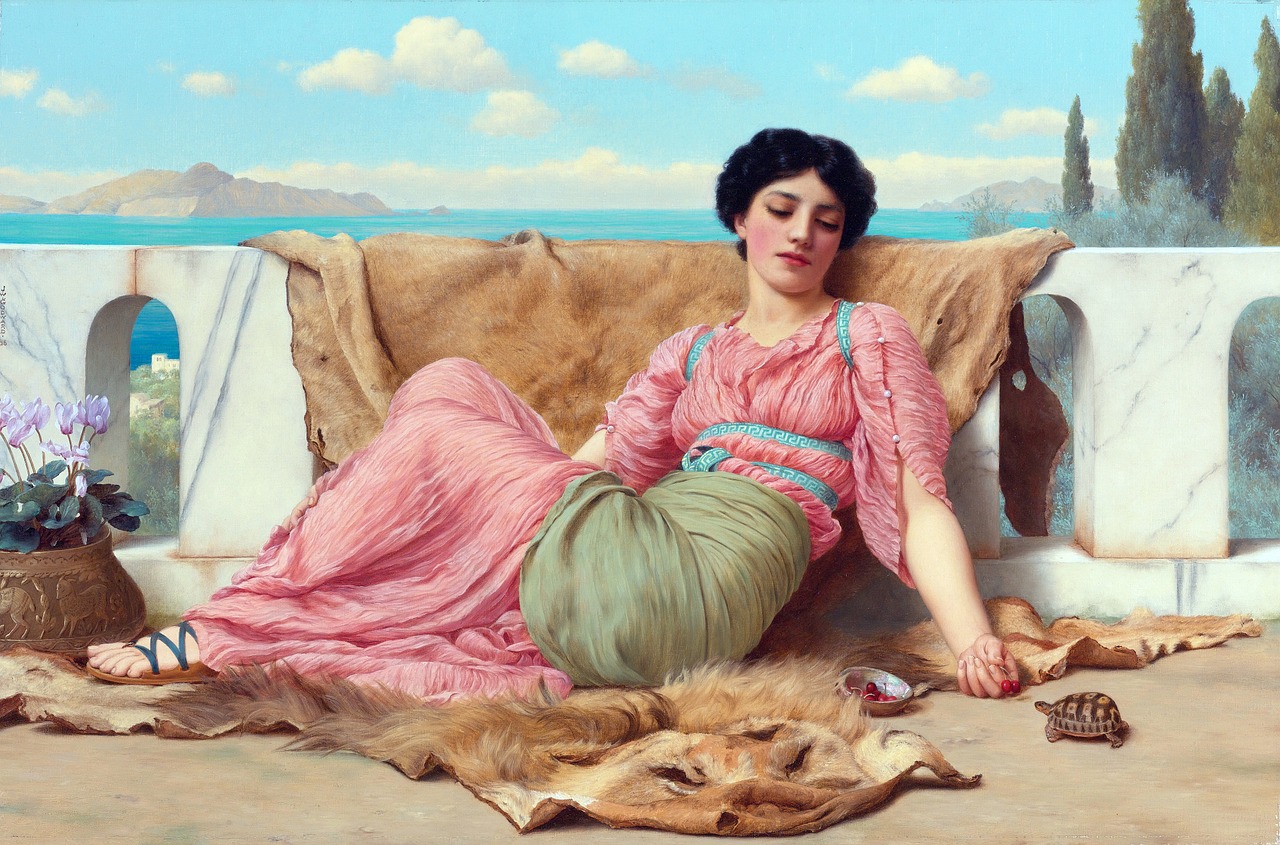 While researching this topic, one crazy thought came to my mind – what is the origin of falling in love? Though this expression does sound a bit illogical, I would have never thought that it has anything to do with depression! Namely, psychologists used to connect love with this illness, for the symptoms are virtually the same – insomnia, upset stomach, dizziness, lack of concentration, and that is why we FALL both in depression and in love.

Who knew love could be so dangerous?

Nevertheless, nothing can stop you when you love somebody from the bottom of your heart – this one also might sound strange, but Archimedes actually thought that brain was responsible for pumping blood and heart for emotions. It makes more sense now, doesn’t it? So, go ahead – love, but don’t wear your heart on your sleeve straightaway – knights used to do this, when wearing a token of their ladies on their sleeves during tournaments, thus publicly showing that they’re in love. Sometimes it is better to hide your feelings for a while, than to spill the beans and risk humiliation – ancient Greeks used this technique while voting with black and white beans to represent ‘yes’ and ‘no’ and the result was revealed by spilling the beans out.

As Shakespeare has rightfully said in “Two Gentleman of Verona” – love is blind.

Silence: when words are dangerous

Another expression that is widely used and often mistaken as a modern-day invention – the walls have ears – actually has its roots in Catherine de’Medici’s time, for this cunning queen was said to have created a network of listening tubes in the walls of certain rooms in her palace, so that what was said in one room could be heard in another. Quite a subtle way of spying somebody, so be careful – you never know who might be listening and later on getting a chance to fiddle while Rome burns – just like Roman emperor Nero, the world’s first famous arsonist. Probably the best solution for preventing any inconvenience would be to put a sock in it (when gramophones had no volume controls, stuffing a sock inside a horn would lower the sound), before somebody gets a chance to show their true colors – like pirates did, after capturing victims, whom they’ve previously deceived by showing a false flag.

As you can see, there’s no more to our words than what we think. Every single thing we say, whether an expression or just a word, has a surprising origin. Even a simple ‘goodbye‘ is a combination of words we would have probably never thought of – ‘God be with ye (you)’. This was just a selection of commonly used sayings, so the rest is up to you – research and benefit, for embracing etymology can only help you prosper.