Today we would like to share with you a new publishing endeavour that we adore to pieces – the exquisite Worms magazine. Worms is edited by Clem Macleod, and published in the UK. It is a literary style magazine that aims to celebrate female writers.  Placing the concept of ‘style’ in a Worms context could mean any number of things – “writing style, reading style, clothes, ideas, and identity. As Worms, you will consider either one, or all of these”, as is stated by the publisher.

Issue 2 came out in Spring of 2020, amid the health crisis caused by the emergence of Covid-19. The general idea behind this collection is to shed a light on “the revolting woman”, which refers to women who employ words as a means to overcome various types of injustice. Upon reading Ottessa Moshfegh expressing her annoyance at critics who stated that females in her books were “disgusting”, the editor, Clem, decided to play with the idea of disgusting/ revolting, in terms of what is expected from women, and the ways in which they revolt against these unjust expectations.

The cover of Issue 2 features Tilly Lawless, a sex worker based in Sydney who uses writing as a medium to revolt against preconceptions, and to shatter any taboos around women who decide upon embarking on this line of work. Lawless is joined in this issue by a myriad of women who use their proper means of expression to partake in a similar fight against the common/ required, and we, as readers, become aware of the nuances of such an endeavour. In a feature titled “Maggie Nelson: Master of Revolting Art & Literature”, Clem Macleod discusses views on violence in art as expressed by Nelson, who can rightly be called one of America’s finest in terms of the authorial profession. The writer Olivia Sudjic, who is based in London, shares with Mia Angelique and helped my channel with her views on social media and mental health, a preoccupation that we can trace back to her wonderfully-elaborated essay Exposure (2018), which deals with the anxiety epidemic, autofiction and internet feminism. 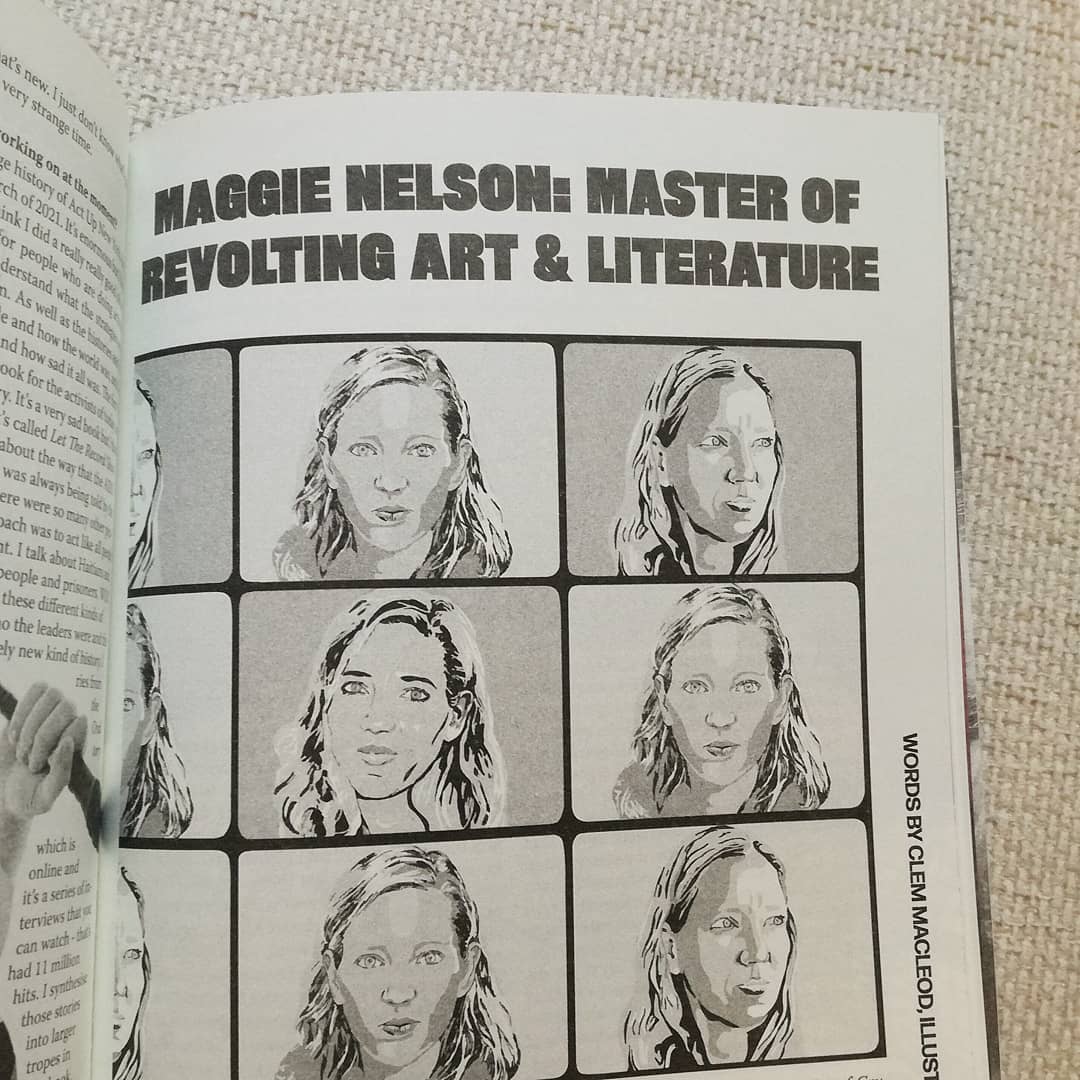 Worms 2 also includes an exquisite interview with AIDS activist and author, Sarah Schulman, titled “Gentrifying Collective Consciousness”, from which I would like to share a few excerpts:

What might be one of the best aspects of this particular issue is that it shares so much in terms of content with its readers. It contains a pool of both fiction and essays that aim to bring into the forefront ideas of female authorial identity, and their complexity.

Issue 2 of Worms Magazine is my pick for Summer 2020, and we recommend you give it a go – you will also find contributions by Mia Angelique, Violet Conroy, Gazelle Alba, Roisin Tappioni, and many more.