on the other side of the sandpit

is the scent of vacation a breath of fresh air?

a breath of a stand by device,

Their fingers are still crying

Concealers on given wings, 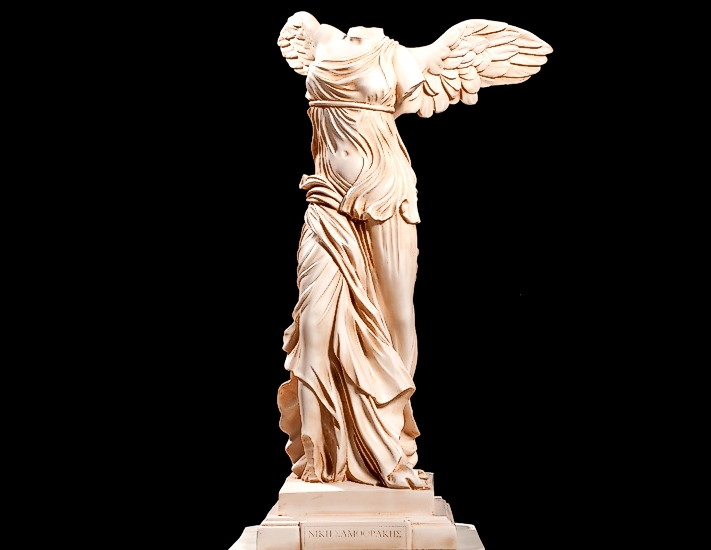 and you know what Sun is,

You should have gone further than Icarus.

Cheeks of the blinded ones are truthfully

leaned toward the sunlight

because they don’t know better.

yet you need to be woven.

a soprano of understanding.

He is pained by needs of indifference

understood a little too late.

Bartul Vuksan-Ćusa was born in 1997 in Zadar. He lives in Benkovac, where he graduated from high school. He is currently a student of political sciences in Zagreb. His interest in writing began during high school days. His work was published in several magazines in the Balkan region, such as Kritična masa, Afirmator, Strane. He also writes about modern culture. He participated in several poetry readings.

These four poems were originally written in Croatian and then translated into the English language by Luisa Mudrić, a 19-year-old girl from Rijeka, Croatia. She currently studies Creative Media Technologies in Dublin, Ireland. She started writing poetry at the age of 16.