“I know not any thing more pleasant, or more instructive, than to compare experience with expectation, or to register from time to time the difference between idea and reality. It is by this kind of observation that we grow daily less liable to be disappointed.”

One of the most famous dictionaries of English, A Dictionary of the English Language by Samuel Johnson, was brought to light in 1755. The Johnson’s dictionary contained 40 000 words and was renowned for the complexity of the lexicon.

However, several of his definitions were interesting, to say the least.

If we want to know the meaning of ‘etch’ in Johnson’s dictionary, we will not be very lucky. We must be satisfied with a definition ‘a country word, of which I know not the meaning’. 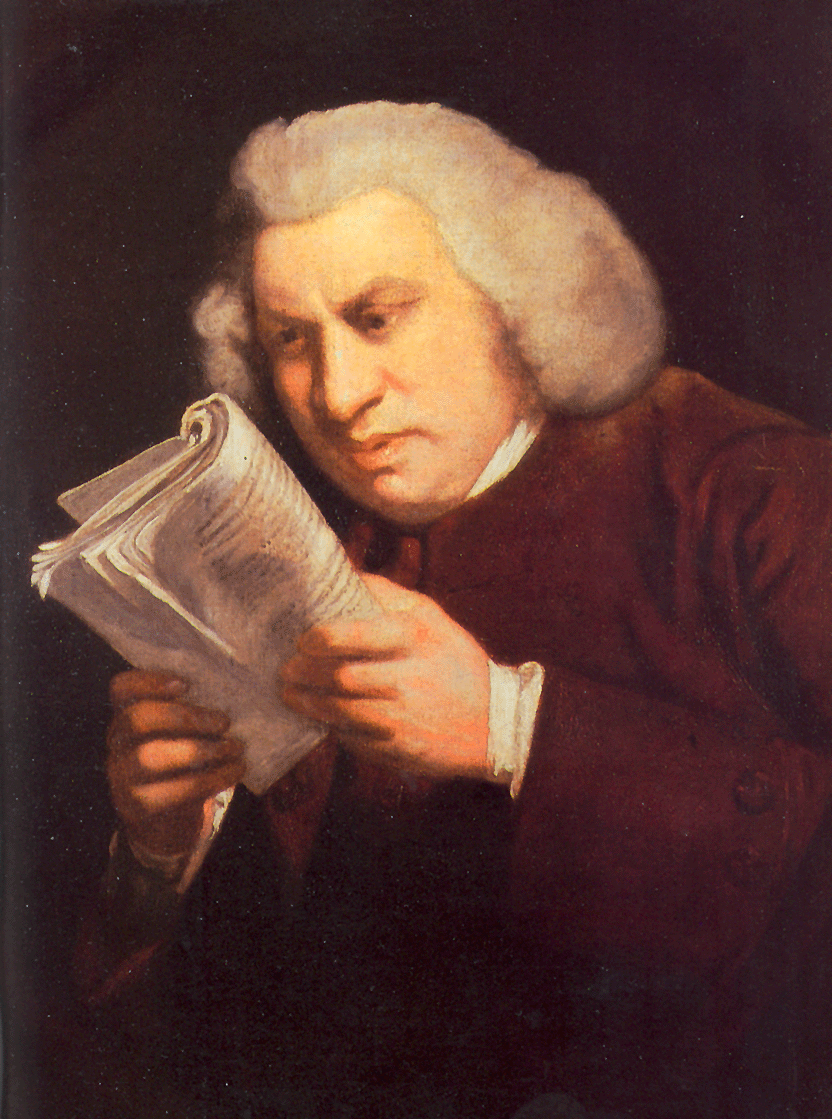 Johnson became famous for his subjectivity. When it comes to some definitions, he definitely made a name for himself.

At least, we know which political party he supported.

The dictionary appeared in many editions for the next century.

After the dictionary, Johnson became a literary journalist and was even granted a pension by George III.

He founded the Literary Club.

He was granted an honorary doctorate by both Trinity College and Oxford. 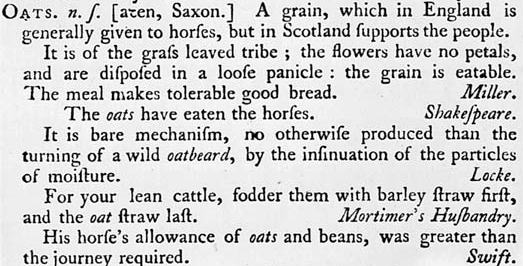 Even though the dictionary was first published more than hundred years ago, it does not stop fascinating people. In order to try to rekindle interest in Johnson’s dictionary, his imitator, Tom Morton wrote Dr Johnson’s Dictionary of Modern Life. Similarly to the great OED, Morton’s Dictionary will not get its final version any time soon. Bearing in mind the abundance of themes of everyday life and following the footsteps of his predecessor Johnson, Morton found a perfect medium to share his daily musings on topics of his interest.  His Twitter account  is where new definitions – fully modern, truly amusing but somewhat bitter are born.