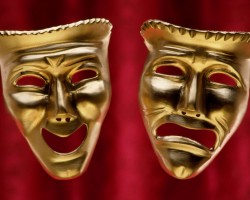 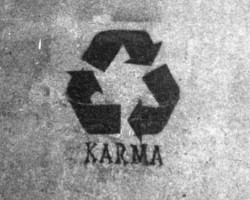 We help, not because we are morally obliged to, we help because we can. That is how Karma is weaved as well. 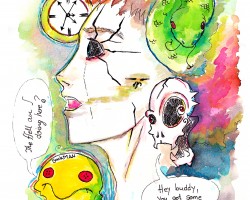 Insanity is doing something over and over again while expecting different results. The root of insanity and many other modern day illnesses lie in society. We are twisting and perverting natural rules and laws so that we as a specie can continue to strive.

Redemption, sounds heavy but in reality it is so easy to carry out, redeeming is not just about doing the right thing. The path of redemption is paved with tears, sweat and what may seem at first as loss of face, but in reality it shows great character and real strength. 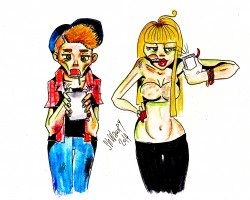 To sum it up, no social media equals no existence at all. Social media in itself is a great idea, however the zombified mind-absent users who take everything too far. Back in “my day” we also had social media. Seriously, go outside… 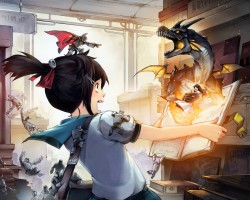 They say that the kid that survives is the creative adult, yes, this is absolutely true. Think about it, when you are growing up, we are always told to act like adults, to never color outside the lines, to always behave our best. Yet, when we do grow up, we long for those carefree days when we could easily enter another dimension and become a pirate if we wished so. 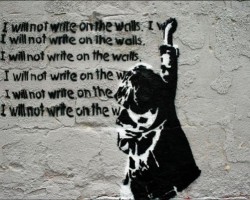 What is art? Can we really define it as “something” with fixed rules? Rather, art should be anything that reflects beauty, whatever it may express, captured in a moment which lasts for eternity. When history is examined we have a few creative periods from which great artists emerged and created some of the most breathtaking pieces of art. Nowadays though, almost anything can pass as art; which is not bad in itself. Furthermore, art should not be defined as a movement or as a label; it is something that brings joy to your heart.